Have you ever wanted a  superpower?  Of course you have…it’s just a matter of which one. While more of a supernatural power than superpower,  I always thought it would be awesome to have the freezing and blowing-things-up abilities that Piper from “Charmed” had. Her power centered around being able to control molecular motion — she could slow it down to freeze things (and people) and speed it up which resulted in the thing or person exploding. I’m not sure I’d be nearly as ethical as Ms. Halliwell though, in the use of such powers. So perhaps it’s for the best that I’m just ordinary.

Although, knowing me…it wouldn’t help my social calendar at all. 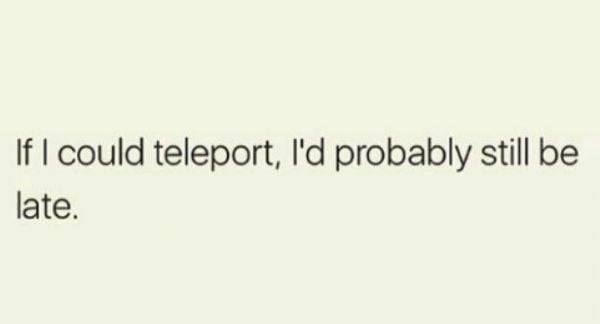 8 thoughts on “When Superpowers Fall Flat”